The Helsinki Region Chamber of Commerce, Omnia, Espoo Marketing and City of Espoo Economic and Urban Development are currently getting settled on the new premises. The TE Office, EnterpriseEspoo and Espoon Yrittäjät/The Federation of Espoo Enteprises will also move to the shared premises at Otakaari 5 in the autumn.

With all the services available under one roof, the companies and entrepreneurs in Espoo and the rest of the Helsinki Metropolitan Area will be able to handle their affairs more easily and quickly.

– “Working at the customer interface will also bring many benefits to the actors moving to A Grid. The shared premises will promote the smoother development of service concepts and sharing of resources, thanks to which services can be produced more cost-efficiently. The internal flow of information between the actors will develop, resulting in clearer and more consistent communications also from the perspective of customers,” says Harri Paananen, Head of Economic Development at the City of Espoo.

Diverse services for entrepreneurs under one roof

City of Espoo Economic and Urban Development can now be found at A Grid, particularly the services relating to the city’s competitiveness, international affairs, immigration and the Korko project. Espoo Marketing attracts growth companies, investors and visitors to Espoo, and also facilitates the success of the actors in the Espoo Innovation Garden and Visit Espoo ecosystems. The goal is to increase the number of jobs and amount of vitality in Espoo. Espoo Marketing is a company owned by the City of Espoo.

The Chamber of Commerce brings to A Grid its extensive selection of services and training as well as its network of 7,000 established companies for the benefit of start-ups.

Espoon Yrittäjät/The Federation of Espoo Enteprises is a local interest and service organisation for all entrepreneurs. In addition to supervising interests and providing networks, the organisation offers free-of-charge consultation, the latest entrepreneur information as well as valuable membership benefits.

EnterpriseEspoo serves the residents of Espoo, Kirkkonummi and Kauniainen in questions regarding the founding and development of companies.

Uusimaa TE Office’s business service specialists serve companies and employers at all stages of the company’s lifespan.
– “We will help companies find a skilled workforce; we receive job vacancy information, publish it on the agreed channels and search for candidates. Our services also cover international job applications and various training opportunities. In addition, we can help with the founding and development of companies as well as redundancies and layoffs. We also offer a pay subsidy for hiring unemployed people as well as work trial opportunities,” says Varpu Siivonen, Service Manager at the Uusimaa TE Office.

Omnia’s duty is to promote the involvement, expertise and well-being of citizens as well as the vitality of the local municipalities, communities and companies. In the BusinessEspoo ecosystem, Omnia strengthens the expertise of local companies and communities in line with their strategies and needs.

In addition to services, A Grid offers networking

All actors in Business Espoo provide entrepreneurs with networking opportunities through various events and training sessions. For example, EnterpriseEspoo offers regular business clinics on marketing, legal issues, changes of ownership, the Act on Public Procurement and Concession Contracts, innovations and internationalisation. Bisnestreffit–BisnesDates, a monthly English discussion and ideation event offered free of charge by the City of Espoo, will also be organised at A Grid starting from August. 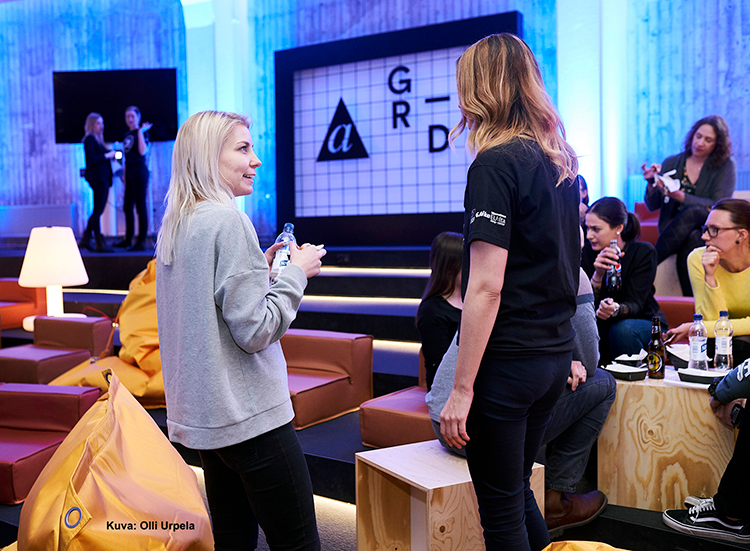 Starting Your Business in Germany – Despite Covid-19

Opportunities for Finnish Businesses in times of Covid-19 The corona crisis has shaken the global economy. While...

Economic outlook of Tanzania today – and what are the prospects for the country?

Tanzania is one of the African countries with fast growing economies. This is evidenced by the reports of World Bank and the African Development Bank.

Interview with H.E. Mr György Urkuti, the new Ambassador of Hungary to Finland

The new Ambassador of Hungary in Finland gives his views on the future of economic relations between Finland and Hungary.