A few weeks ago, I had the chance to speak with some of the world’s leading political experts on China. They were surprisingly pessimistic. China was not the new economic and military superpower everyone was talking about. It was a Titanic heading for a shipwreck. They pointed out to China’s skyrocketing debt, the tensions in its banking system, and the decisive step towards monocracy. 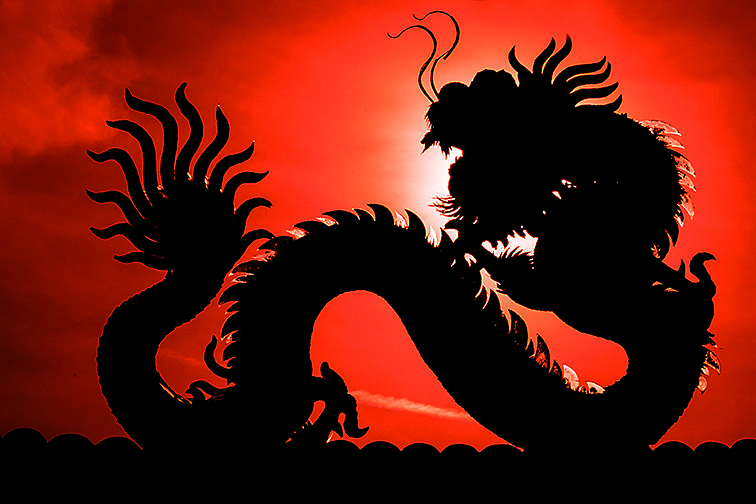 At the same meeting in Singapore, there were Asian tech experts. Their view was entirely different. They pointed out in turn that the BATX companies (Baidu, Alibaba, Tencent and Xiaomi) are more powerful than the Big Five (Microsoft, Google, Apple, Facebook, Amazon). And what’s more, China is going to lead both in Artificial Intelligence and 5G technology. China has stated that the country to lead in Artificial Intelligence will also lead the world.

So, which one is it? There is no way to know. The only thing certain is radical uncertainty. In this time and age, Nordic companies face a challenge to understand what is really going on in the world – especially in the new unpredictable West. However, to succeed in the age of radical uncertainty, a deep understanding of the possible, and plausible changes that could take place, is vital.

In other words, the only way to counter the world of radical uncertainty is to engage in a serious exercise of scenario building. That is exactly what Nordic West Office is doing together with major Finnish companies in co-operation with the Finland’s Chambers of Commerce.

Starting Your Business in Germany – Despite Covid-19

Opportunities for Finnish Businesses in times of Covid-19 The corona crisis has shaken the global economy. While...