Since there is no dedicated innovation attaché at the Embassy of Hungary, I am responsible for the topic as foreign trade attaché. However strengthening the economic relationship and boost the innovation cooperation is becoming more and more dependent upon each other.

The inflow of foreign direct investments to Hungary helped the economic growth in the last decades. As the unemployment rate lowered under 4 percent, the government made a significant turn in attracting FDI. The extent of research and development spending became the no. 1 condition of financial support instead of creating jobs. Because of the tight labour market, Hungary doesn’t need hundreds or thousands of blue collar jobs any more, therefore I am looking for Finnish companies which need highly-educated workforce for reasonable salary.

Beside attracting FDI, my aim as a foreign trade attaché is also to boost cooperation between Hungarian and Finnish innovative companies.

Finland is building an attractive ecosystem for early stage companies, so I have plans to bring Hungarian startups to Finland to have some international experience here.

On the other hand I would like to strengthen the existing cooperation between universities, research institutions and companies of the two country.

Which kinds of efforts Hungary has made to develop its innovation rankings during the last year?

The government of Hungary made a lot of steps to strengthen the innovation.

At the same time the research institutions and their financing were transformed in 2019 in order to support the applied research which can help the further growth of economy.

The government considers universities as the basis of innovation ecosystem, and it’s planning some measures in order to achieve it. One important part of it will be the eight so-called university science parks (two of them in Budapest, six on the countryside.)

The internationalisation of universities are becoming more and more essential as well to achieve significant results.

Which kind of innovation cooperation there is between Finland and Hungary?

The range of cooperation between Finnish and Hungarian institutions are quite wide. There’s no any detailed list of cooperation. However some of them were formed with the help of the embassy, there are several cooperation which were built on the basis of market process in the recent decades. For example one of the biggest Hungarian company has many common projects with VTT, and both party is satisfied with the cooperation according to my knowledge. There are several cooperation between universities and professors of many scientific area as well, but there is still room for further improvement.

How do you see the future development in the innovation sector cooperation between Finland and Hungary and which sectors would be the most interesting or successful ones?

Sustainability became one of the most important issue when we are talking about economic development. While Finland try to find a leading position in this topic, Hungary also did a lot of effort in this field.
The spread of smart solutions is also important in achieving climate goals. However they are also essentials in making the life of citizens easier and more comfortable.

I’m sure that these above mentioned trends will determine the innovation cooperation between our countries. The wide pool of projects and initiatives can complement each other. 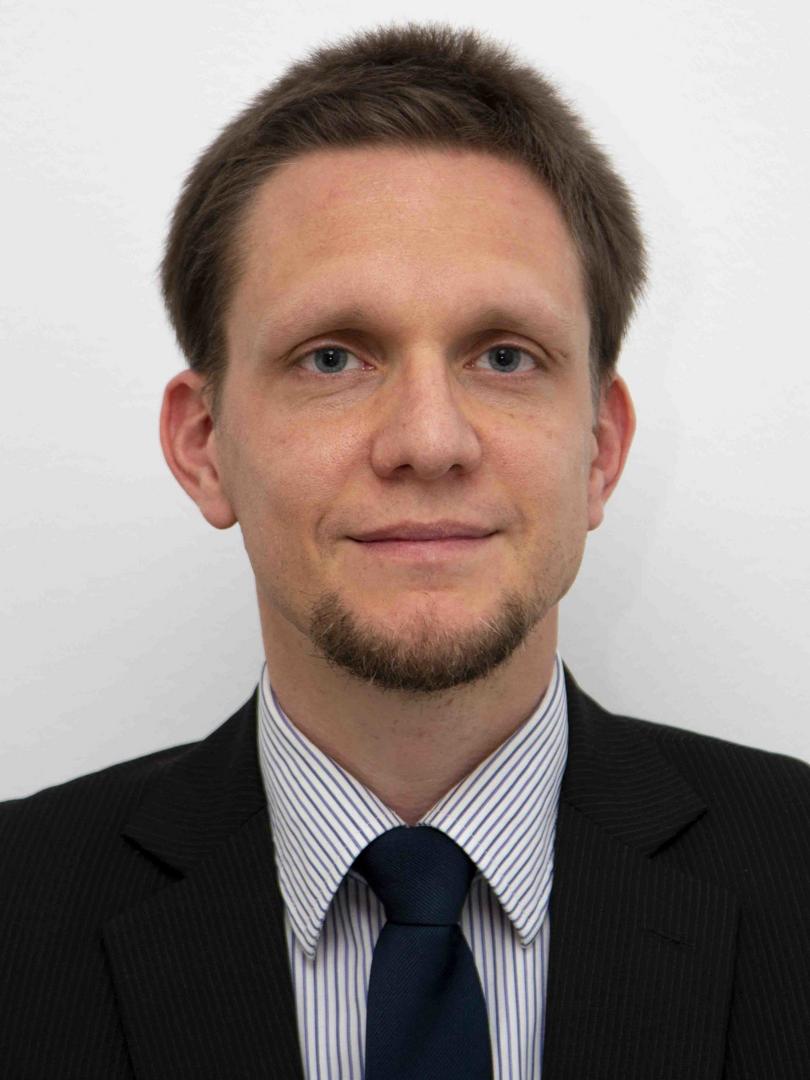 Economic outlook of Tanzania today – and what are the prospects for the country?

Tanzania is one of the African countries with fast growing economies. This is evidenced by the reports of World Bank and the African Development Bank.